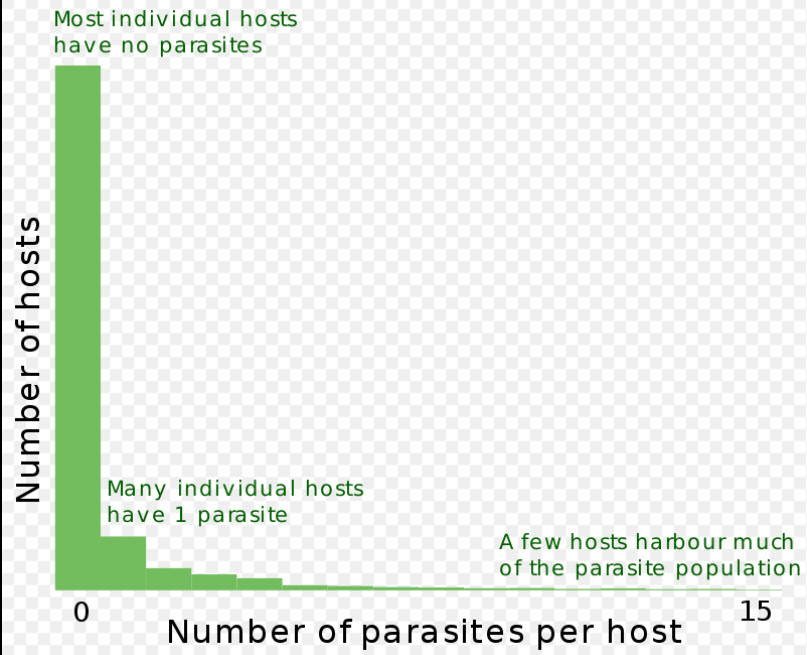 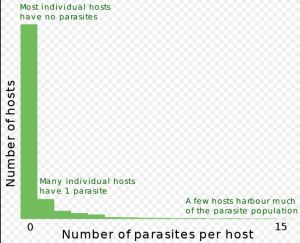 In the wild: In the last issue of reLAKSation, I mentioned that a group had been convened to discuss the Scottish Government’s new wild fish strategy. I am led to believe that the group held its first meeting this week but it seems its not to be like the Salmon Interactions Working Group, details of which, including meeting minutes, were posted on a dedicated webpage. So far, there is no information about the new working group including its makeup. However, if I had to take a guess, I would suggest it will compromise of the usual suspects from across the wild fish sector. I would imagine that any new strategy will not involve much change from the current approach to wild fish management.

Yet, as Fisheries Management Scotland have made clear in a recent document, Scotland’s wild salmon and sea trout are at crisis point, highlighting that change is urgently required. Perhaps now is the time for a radical rethink. My proposals for change would include:

I look forward to the ensuing discussion.

Videos: Whilst updating videos on YouTube, I happened across a couple of fishing videos in the sidebar. These are worth watching simply as illustration as why there needs to be change in the wild fish sector. Both videos relate to the latter part of this year’s fishing season.

Watch the second video after 6 mins.

There is nothing else that needs to be said.

Over-dramatic: Having been kicked out of the Missing Salmon Alliance, Salmon & Trout Conservation have stepped up their crusade against salmon farms by sending out their communications consultant to trespass onto salmon pens when no-one is there and take a few photos of fish swimming near the surface. As S&TC are no longer welcome at the negotiation table, these photos seem to form the core of their strategy to impose more stringent regulation on the salmon farming industry.

S&TC’s strategy is to try to shock the public into rebelling against farmed salmon. Andrew Graham Stewart, Director of Salmon & Trout Conservation Scotland says that ‘The image and footage passed to us are truly shocking’. The images were apparently passed to them by ‘investigators’, suggesting that these were from outside their organisation but as the photos are copyrighted Corin Smith, it is clear about their intentions.

The S&TC press release states that:

“While S&TCS’ focus is the health of populations of wild salmonid fish, it is clear that sea lice inflicting such damage to farmed salmon means that farms are simply not being managed properly and that is bound to have knock-on effects on wild fish.”

This latest press release continues that farms are simply not being managed properly and that “is bound to have knock-on effects on wild fish”. I was wondering whether ‘bound to have a knock-on effect’ was some form of scientific assessment used by the wild fish sector of which I was unaware or whether it was just some form of unsubstantiated belief that salmon farming must be having some impact on wild fish bringing about declines because clearly, there is no other explanation as to why wild fish are in decline. The fact that S&TC’s constituents have killed over 5.9 million wild fish in Scotland since 1952 clearly has nothing to do with it.

That leaves us with the photos, which Mr Graham Stewart says are truly shocking. I am unaware of Mr Graham Stewart’s scientific credentials or that of Mr Smith, who has run a photography business and acts as an angling guide. Searches of the internet do not suggest that either has any scientific qualification although I stand to be corrected because to really understand these photographs it is necessary to understand the science.

The photos are copyrighted so I cannot include any of them in this commentary. The salmon portrayed are not in a good state and certainly no farmer I know would be happy to see any such fish in his stock. However, the overriding feature of these photographs is that they mainly show just one fish. These fish are swimming near the surface, which is why Mr Smith was able to take a photo. Yet, the pens contain thousands of other fish. Where were they?

The reality is that these fish are a tiny minority of the fish in the pen and are not representative of the whole stock. In every pen, there are always weak fish that are susceptible to secondary infections, whether it be disease or parasites. In the wild not every salmon survives, and this is true in farming as well, especially when it comes to sea lice. These weak fish tend to swim near the surface away from the rest of the stock, which is why they can be seen when the pen is quiet.

This is not the case with parasites. An aggregated distribution is one where a few hosts carry many parasites, whilst most of the population remains free of the parasites or is extremely lightly infested. 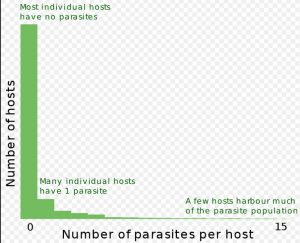 This is exactly the situation that Mr Smith photographed; a very small number of fish that have extreme infestations. It doesn’t matter whether it is wild or farmed stocks, this is how parasite distribution operates. Unfortunately, Salmon & Trout Conservation wants to portray the one or two fish photographed as examples of the whole stock. This is just not the case at the time when these photos were taken.

Over the years, Mr Graham Stewart has steadfastly refused to meet me to discuss the issues relating to salmon farming and wild fish.  I have said this before, but I would have thought that anyone concerned about safeguarding the future of wild fish would be willing to meet and talk to anyone who might be able to help but the truth is they don’t want help. They have a narrative which they want to stick to, and nothing will change that. I can only presume that Mr Graham Stewart does not feel confident enough to defend his position so remains well in the background.

Meanwhile, Salmon & Trout Conservation’s back up is their continued referral to the Scottish Parliament’s enquiries of 2018. However, if the Committees had looked closely at the claims made in the S&TC petition, they might have realised that the inquiry was unjustified.

Finally, and by coincidence, I have just produced a short video on sea lice, wild fish and salmon farming. This can be viewed at https://youtu.be/8qYHqC8zTcg

Postscript. Salmon & Trout Conservation issued a second statement claiming that the Salmon Interaction Working Group proposals will not work, but not to take just their word for it. I’ will comment on this is a future issue of reLAKSation.

In the Country; Salmon farming critics always argue that problems experienced in the aquaculture industry would not be tolerated in terrestrial agriculture.

BBC Countryfile’s farmer Adam Henson said in the last edition of the programme that:

“Every farmer relies on their land, but the rules of game are always changing. New dilemmas, New challenges. We’ve just got to use every technique we can to produce a good harvest”.

Farming in the sea is much the same as on land with new challenges always coming to the fore.  Mr Hanson had been talking about how his crop of oilseed rape had been devasted by a beetle. No-one is suggesting that Mr Henson should stop farming, and neither should salmon farmers.

In a flap: The Times newspaper reports that divers in Scotland have urged a ban on trawling in ‘The Inner Sound’, the stretch of sea between the Isle of Skye and the mainland. This is because more than 100 eggs of a critically endangered fish have been found by divers in what is descried as a nursery area of the flapper skate. This fish has disappeared from most of its range and was declared critically endangered in 2006. The only other known area where these eggs have been found is off the Orkney Islands.

The flapper skate is also known as the Common skate and is deemed to be especially vulnerable because they take 18 months to hatch from cases known as mermaid’s purses. They are of a sufficient size to get caught up in bottom towed fishing gear which is why the divers have written to the Scottish Environment Secretary requesting that she issues a conservation order banning dredging and trawling in the area.

I only mention that appearance of these critically endangered fish in the area off Skye because the very vocal critics of the salmon farming industry claim that the presence of salmon farms has devastated the west coast of Scotland destroying wild stocks and reducing biodiversity yet, flapper skate have chosen an area surrounded by salmon farms to lay their eggs. This would indicate that salmon farms are not the evil that the critics claim them to be. However, as I regularly point out, whether it is the keyboard warrior or the angling organisation, none appear willing to sit down and discuss the issues.