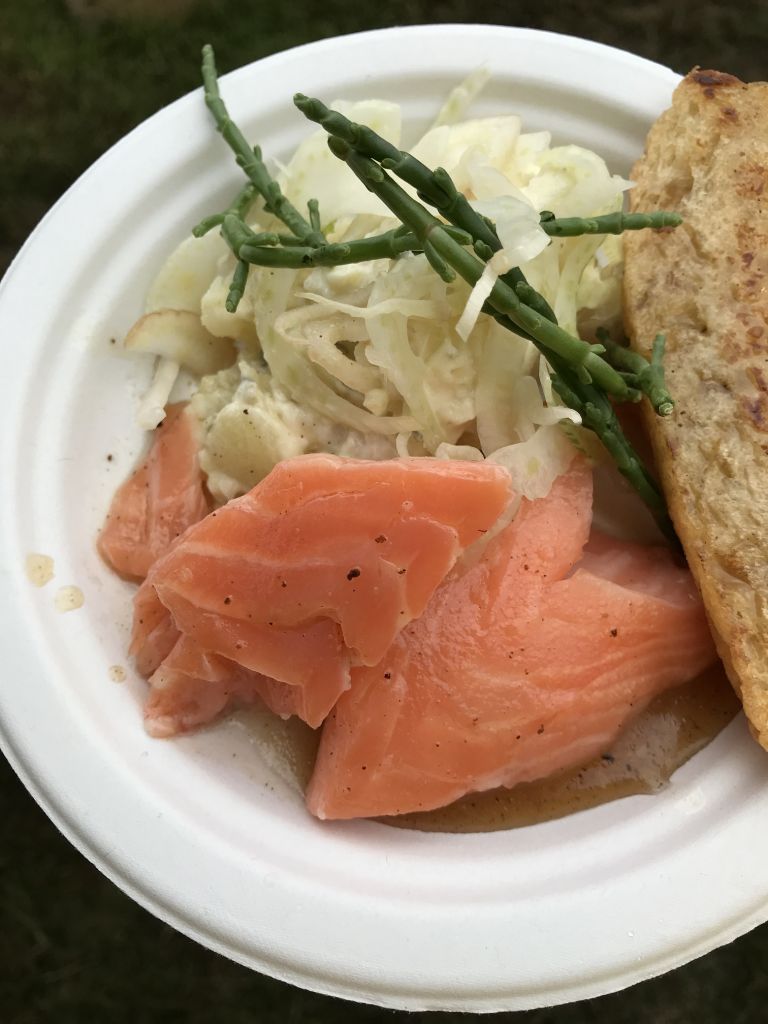 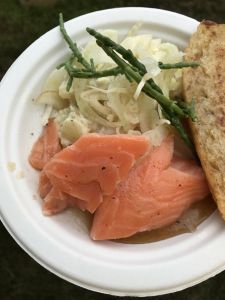 Interactions: The minutes of the fourth Wild Fish/Farmed Fish Interactions Group have finally been published. The meeting took place on the 27th February and to the best of our knowledge, two further meetings have taken place since.  The group was supposed to be fully transparent but these lengthy delays to publication make it all a rather pointless exercise because any discussions may have already reached a conclusion. We certainly feel that the some of the group’s industry representatives may not be the best qualified to engage in this process.

We will consider the latest set of minutes and will make comment in the next issue. Another week’s delay will make no difference as any comments will have no relevance to what may have been discussed in the latest meeting. We do wonder if these delays are a deliberate attempt to prevent a more open discussion.

Controllables: At the recent NASCO symposium in Tromsø, Dr Ciaran Byrne, the chief executive of Inland Fisheries Ireland told the audience to ‘Control the controllables’. He said that once measures are in place to deal with controllable pressures, then anything else that can be done to reverse the decline in wild Atlantic salmon numbers must be considered.

This is a mantra that is repeated in most areas where wild salmon are in decline. In our opinion, it is a very blinkered view. Ninety-five per cent of wild salmon are failing to return to their home rivers yet focusing on what can be controlled might only address one or two percent of the mortalities. Equally, when the cry to control the controllables is made, it doesn’t mean control the controllables at all. It pretty much means control things like salmon farming. Yet, we have yet to hear anyone demand that all salmon angling for sport should be banned. After all, angling is certainly controllable. If wild salmon are so threatened across all their range, why are we allowing anyone to kill one, especially for sport. It has been argued that most anglers now engage in catch and release so their impact on the salmon population is minimal. However, this may not be the case as it is known that catch and release is not without issue. Certainly, there is a mortality associated with catch and release where fish weakened by the fight die after being returned to the water. This mortality could be around 10% or more. Less well known is the fact that fish caught and released may suffer reduced fertility. This might be caused by the stress of the catch but equally may be due to poor handling after being caught. There are many examples on the web, of photographs of anglers holding salmon tightly around the abdomen where eggs and sperm will develop.

Anglers had previously demanded that commercial netting of salmon be banned to protect stocks so why shouldn’t angling be also banned given that numbers continue to fall. Surely, if we want to protect wild salmon, we should allow every returning fish the opportunity to spawn without interference, especially in this year, the year of the salmon, or should that be the year of the salmon angler?

We very much appreciate that if angling is banned that there will be impacts on local economies in Scotland’s rural areas. However, these jobs are spread all over Scotland, unlike for example, the 1,700 jobs that are going in one town in South Wales when Ford close their engine plant. Jobs are also under threat across the retail sector. Why should the angling sector be any different? No-one wants to see any jobs lost anywhere but if the aim is to protect Scotland’s iconic fish, then it may be a small price to pay.

Dr Byrne may think that controlling the usual suspects may be the way forward but we continue to argue that trying to reduce the impact of salmon farming from one percent is not going to bring salmon back to Scottish rivers, especially those on the east coast, where salmon farming is clearly not the problem.

Poached River Lune Salmon:  We recently attended celebrity chef, Tom Kerridge’s Pub in the Park; a series of weekend events combining good food and music in which he invites well-known restaurants and eateries to cook dishes for people to buy at a fixed price of £5 per dish. At each event, there are choices from six restaurants, some of which are Michelin starred. At the event at Knutsford, one of the restaurants cooking food was the Freemasons at Wiswell, a pub with an excellentlocal reputation and that features in all the good food guides. One of the dishes cooked was Poached River Lune salmon in elder flower butter with Jersey Royal potato salad, samphire and sourdough. A variation of this dish appears on the pub’s summer menu as a starter at £14.95. 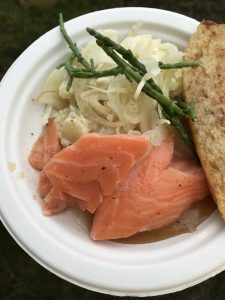 The £5 option at Pub at the Park was very tasty but what was interesting was that Pub in the Park ran over four sessions over the weekend so maximising the number of people able to attend. Not everyone would choose to buy the salmon dish, but it was quite popular when we were there. We don’t know how many wild salmon from the River Lune were cooked over the weekend, but it was clearly more than a couple.

We keep hearing that wild salmon are under threat yet clearly, there were enough available to feed several hundred over last weekend and was not even being sold at a premium price. Are the wild fish lobby complaints really justified or are there still enough salmon about that allows it to be cooked for foodie event at just a fiver a portion?

Artifishal: Corin Smith continues to tour the UK to represent clothing company Patagonia at showings of their film – Artifishal. However, there was been very little comment following these showings so we were therefore interested to read a review in the latest issue of Fly Fishing and Fly Tying following a showing of the film in Germany. The review was written by Dr Axel Wessolowski, a biologist and fly fisherman, whose knowledge of salmon farming is based on one chapter of a book about salmon written by Sir Michael Wigan. Dr Wessolowski writes that he learnt about open wounds, fungi covered bodies and parasites, which seemsto apply equally to the disease now affecting wild fish now appearing in Norwegian, Scottish and Irish rivers!

Dr Wessolowski says that six years after Michael Wigan’s book was published, nothing seems to have changed in the salmon farming industry. How he learnt this from the few minutes that Patagonia devoted to salmon farming in their film is unclear. Instead, Dr Wessolowski was treated to a criticism of salmon farming from Swedish salmon angler, Mikeal Frodin, now an ambassador for Patagonia, who was joined by Corin Smith, the German representative of the Atlantic Salmon Fund and chef Benjamin Perry. Sadly, no-one from the salmon farming industry was invited to present the other point of view. It’s not surprising that Dr Wessolowski is not impressed by salmon farming. He says it is bad, really bad but he was impressed that the one fact that the film Artifishal emphasizes is that nature when left alone and being free of human influences and restrictions can and will restore itself.

What Patagonia and Dr Wessolowski seem to suggest is that wild salmon should be left alone from human interference? Surely, this means, as we advocated earlier in this issue of reLAKSation, that there should be a ban on all salmon angling and fishing to help to allow salmon populations to recover. Dr Wessolowski says that the film Artifishal can educate people although the comments made by Mikael Frodin and Corin Smith during the showings indicate that they have not yet managed to educate everyone yet, especially those closest to Patagonia.  This is because they appear to suggest that these controls should not apply to those from the wild fish sector. Anglers always point out that they have almost no impact on wild fish populations whilst others do which is why they are so quick to vilify salmon farming rather than look at their own actions.

Dr Wessolowski ends his review with a comment from Lisa Rose, Patagonia’s environmental campaign manager who said that as an individual you are a drop but when thousands of drops get together, a mighty river is created as a consequence. She has a point; all those ‘drops’ fishing for wild fish will have a consequence.  Perhaps it’s time for the anglers to now stand and be counted.