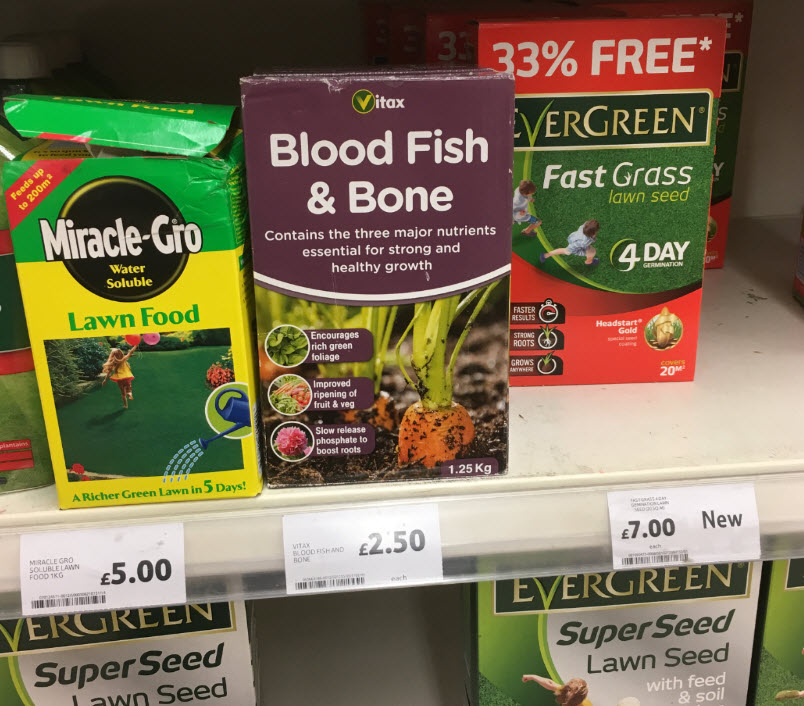 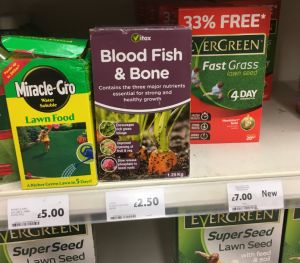 Don’t care: Hakai Magazine, a magazine that explores science, society and the environment from a coastal perspective, and based in British Columbia, reports that a new study from researchers at Victoria Island University and Duke University in North Carolina has found that when consumers buy fish, the least important consideration is its sustainability. This news comes as no surprise to us at Callander McDowell. We have been making the same point for the last ten years.

What is important for grocery shoppers in British Columbia is how the fish looks and the price. After that BC consumers look at whether the fish is farmed or wild. This is not surprising given the extremely loud voice of local activists, which must have some impact in the locality. Consumers then consider the health benefits of the fish and then last of all sustainability.

The researchers argue that if consumers don’t care about sustainability, then there will be no pressure on the industry to change. We don’t think this is true. The reality is that there has never been any consumer pressure for change. All the pressure has come from the big environmental groups with their multi-million dollar budgets. They are the ones driving the sustainability issue. Consumers are largely irrelevant although some organisations are trying to become more consumer friendly in order to justify the way they are driving the fish and seafood sector towards their own vision of the ocean. Seemingly, it’s not a vision that consumers want to share.

Meal madness: The aquaculture press has given extensive coverage in recent months to new developments to reduce the dependence on fish based feeds in response to concerns from the environmental sector. We, at Callander McDowell, have repeatedly argued that why is it not considered ok to feed fish to farmed salmon, but it is fine to feed fish to pet cats?

During our weekly trawl through the stores this week, we have seen fishmeal on sale in a couple of major supermarkets. This fishmeal is being openly sold as a fertiliser for gardens yet we don’t hear even a whisper of complaint from the environmental groups who are encouraging salmon farms to slash the fish meal content of their feeds. 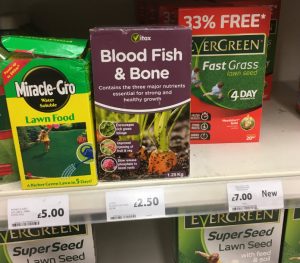 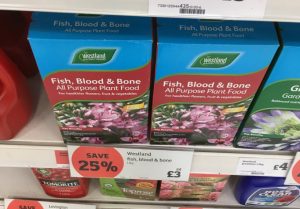 Harking back: Intrafish.no have provided a link to a Canadian film about salmon farming in Norway during the 1970’s. This is in two parts and worth a look as not so many of us remember how salmon farming was back then – https://archive.org/details/thefarmingoffish

Switch the lights off: The Regelrådet is an independent advisory body that oversees Norwegian Government regulations to ensure that Norwegian businesses are not burdened more than necessary. According to Kyst.no, Regelrådet has criticised the Norwegian Fisheries Ministry regarding the proposals to introduce a traffic light system to the Norwegian salmon farming industry.

The Regelrådet have made various comments about the proposals and the consequences for the business communities, however the one that caught our attentions was that the language and the way the proposal was drafted was over complicated and therefore not very accessible to those without specialist knowledge. This is not surprising given that the traffic light system is based on mathematical modelling that is beyond most people’s comprehension.

The Regelrådet also suggests that the proposals ignore the competitive situation in the Norwegian salmon industry and this should have been addressed when drafting the way that the traffic light system would work. They also say that the positive and negative impacts should have been given more consideration.

Kyst asked a specialist lawyer, Mons Alfred Paulsen for his view of the proposals and his response was that the Ministry should be put in the doghouse. He said that the implications of the new proposal have not been fully investigated or evaluated. He added that there is not enough consistency between the theory and how it will be put into practice.

Our view is that the science on which the traffic light system is based relies too heavily on statistical modelling rather than what is actually happening in the sea, as can be seen by the next comment.

How many?: iLAKS describe how the annual report from the Scientific Advisory Committee for Atlantic Salmon Management (Vitenskapelig råd Lakseforvaltning (VRL)) has suggested that one in ten wild salmon die because of sea lice infestation. They say this equates to 50,000 fewer wild salmon returning to freshwater.

The committee calculated the infestation on wild salmon smolts that went out from Norwegian rivers from 2007 to 2013 and then the number that have returned for the period 2010 to 2014. They say with 10% extra mortality due to lice, then 50,000 fewer salmon would return. The report states that no-one has previously quantified this figure but they say it is important in the development of knowledge about the effects of sea lice.

However, Torbjørn Forseth of VRL stressed to iLAKS that the calculation of the number is subject to considerable uncertainty. We, at Callander McDowell, would very much agree and we are not alone.

As VRL suggested, we have looked at the report which runs to well over 150 pages and even with the help of a translation, we struggle to see from where they have established a 10% mortality for lice.

The Scientific Advisory Committee for Atlantic Salmon Management is made up from a group of Norwegian scientists, a number of whom are well-known for their work with sea lice. We therefore wonder how much of this report is based on their existing views. We wonder that since farmed salmon is now considered, rightly or wrongly, to be such an important factor in the survival of wild salmon that the Committee does not include scientists who work within the salmon farming industry from within their number to provide a more informed view.

The summary of the report focuses on lice and escapes but does mention that only 470,000 salmon returned in to Norwegian rivers in 2016. They say that this is more than half of the number that returned in the 1980’s. The current thought is that only 5% of salmon now return to their home rivers, not just in Norway, but across all their range. That means that about 9 million fish have died on their journey out at sea. Given such numbers, we can only wonder why VRL have highlighted 50,000 fish that might have died as a result of sea lice. After all, this report is supposed to be a review of salmon stocks in Norwegian rivers, not just alleged impacts from salmon farming.

It is not just mortality of salmon at sea that seems to have been glossed over. One of the iLAKS articles contained a comment that might not be considered to be of any importance but it attracted our attention. When the reporter tried to contact the chairman of VRL for his response to Jens Christian Holst’s comment, he was tracked down to Selbu where he was fishing for trout. Given that VRL’s chairman has such an interest in angling, it seems strange that salmon angling was not highlighted in this assessment of Norwegian salmon for 2017 especially given its relevance to the state of wild salmon stocks. Yet, fishing hardly gets a mention in the report. They do say that 154,000 salmon, weighing about 612 tonnes were caught during 2016. This compared with 162,700 fish weighing 583 tonnes. In addition, the report indicates that 25,200 salmon were returned to the water.

According to a report by Norske Laskeelver of the catch data from 44 key rivers, 67,383 wild salmon were caught by anglers in 2016 of which 17,958 fish were returned. This means that 49,425 were killed on their return. This equates almost to the same number of fish which VRK say have not returned because of infestation by sea lice. The difference is that these 49,425 fish did actually return to their home river but were prevented from breeding and guaranteeing future generations. Norske Lakseelver said last year that the estimated number of fish caught for all rivers in Norway was probably 117,122 fish which at a similar rate of catch and release would mean that 85,500 fish were killed after being caught by rod and line on their return to freshwater. It equates to a mortality of about 17% of the total number of fish found in Norwegian rivers. This is higher than the mortality attributed to sea lice yet this mortality seemingly isn’t considered worthy of a mention in the VRL report highlights.

Surely, if Norwegian salmon stocks are under threat, all aspects of mortality should be considered not just those that are the research areas of the scientists on the committee.