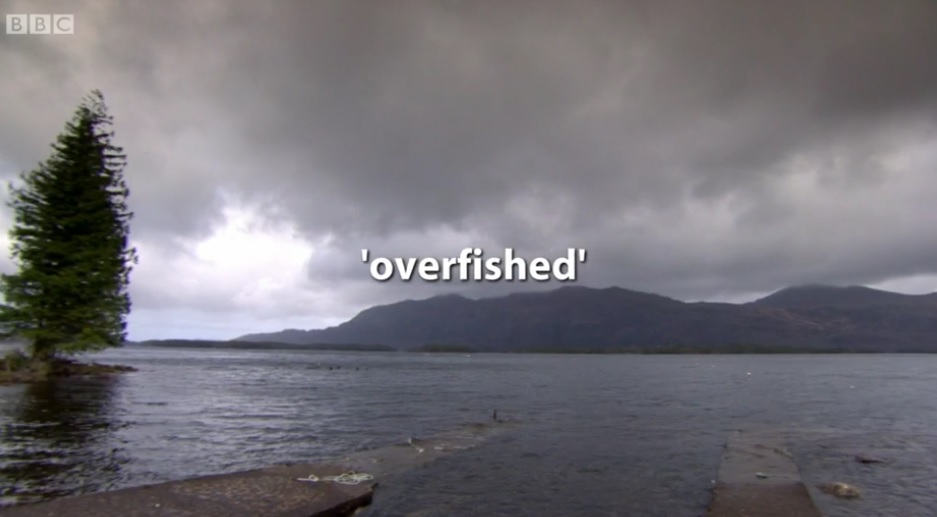 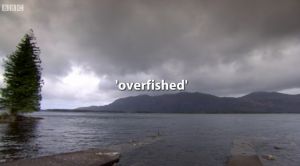 Norwegian road map: According to Kyst.No, Administrative Director of Norwegian Industries’, Stein Lier-Hansen told those gathered at the Hardangerfjord Seminar in Norheimsund that the salmon industry should look to the Norwegian offshore industry to see how it is possible to increase production whilst minimising their environmental impact.

Mr Lier-Hansen was making the point that the Norwegian salmon farming industry could become the world’s most efficient and environmentally friendly industrial production of protein. A new road map for Norwegian aquaculture will look towards a fivefold expansion of production by 2030 to NOK 200 billion (from NOK 60 billion in 2016). Mr Leir-Hansen said that this growth should not be at the expense of the environment and animal welfare.

The problem is that in drawing comparisons with the oil industry, Mr Lier-Hansen is not comparing like with like. The last time the products of the oil industry were alive was millions of years ago. Oil is now an inanimate material, whereas salmon are living animals.  The challenges for salmon producers are much greater than for the oil industry.

Mr Lier-Hansen said that in order to achieve it’s goals, the salmon industry must stop denying that it has problems. He said that the denials and excuses must be replaced by a proactive approach to prevent the problems from occurring, rather than use a lot of resources to deal with the challenges in retrospect.

We, at Callander McDowell, are not sure what Mr Lier-Hansen means. He only needs to look at the industry news services to see that the issue of lice is ever-present and that much effort is being made, not just in Norway, to find ways to minimise the impact of sea lice on salmon farms.

If on the other hand, Mr Lier-Hansen’s call to stop denying the problems refers to potential impacts of salmon farming on the environment, then we would draw his attention to the Irish and Norwegian studies that show that 95% of wild salmon do not return to their rivers to breed because of problems at sea and that only 1-2% of these die from sea lice infestation. The problem is not salmon farming but as we have repeatedly argued over many years, the salmon farming industry has simply become an easy scapegoat for the wider problems of the wild fish sector.

Despite this, the proposed road map introduces four key milestones to deal with the ‘problems’. These are:

Man turned to farming to produce food thousands of years ago although farming salmon is relatively new. Sheep were one of the first animals to be domesticated by man, probably around 11,000 BCE. Sheep are part of the agricultural landscape and the average member of public probably doesn’t give them a second thought. After farming sheep for so long, and in such an extensive way, there cannot be too many problems for the sheep farmer. However, like salmon sheep are susceptible to an external parasite – the tick. Over 300,000 lambs suffer from ticks every year and these ticks can lead to more problematic diseases such as Tick Borne Fever, Louping Ill and Tick Pyemia. In addition, these ticks can spread Lyme disease which can lead to extremely serious consequences for any human that contracts it. Yet, despite all these risks, we cannot hear any calls to place sheep in a tick free facility. Ticks, like sea lice are a natural parasite that we must learn to live with.

Some anglers even love to see sea lice. They rejoice whenever they catch a salmon carrying lice because it indicates a freshly run fish.

However, the real issue is whether the problems experienced by salmon farmers is shared by the wild salmon sector. Is salmon farming responsible for a decline in wild fish numbers? The problem is that it is almost impossible to demonstrate a connection so both the farming industry and the wild sector are left with just circumstantial evidence. To some this is enough to suggest that there is a risk and this is why they continue to argue that closed containment is a solution. This may resolve this issue for the wild fish sector, but leaves salmon farmers with many more. If the link between farming and wild fish was proven without doubt then that would be one matter, but moving to closed containment (if it can be made to work) is a big step to take just because someone thinks that there is a link.

We should also mention escapes since Mr Leir-Hansen also mentioned them in his presentation. There seems to be an idea that fish from specific rivers are genetically different from fish from other rivers. Genetically, this makes no sense, especially as stocks mix. Scotland and Norway are not isolated like the Galapagos Islands. Stocks mix and interbreed and of course, if you look hard enough, there are markets that show differences but this also applies to humans. We are all different but still the same.

In the case of salmon, unselective fishing over hundreds of years, has affected the gene pool of wild salmon. This has been also influenced by other attempts over the years to improve the fishing. Salmon for farming were originally taken from the wild and remain effectively the same fish. The best growing fish have been used to produce subsequent generations but it is still a salmon.

The idea of salmon escapes is hyped as some form of environmental disaster. Most escapes won’t survive but if some do and manage eventually to breed with wild stocks, then the negative features that some claim will appear will not survive if they are not of any advantage to the fish. This is natural selection.

We recently read a blog that suggested that escapes are not an issue to most people because they occur underwater and are not seen. If, however, thousands of chickens escaped from a farm, then there would be a huge public outcry. We are not sure. It is also unlikely that they would survive for long with members of the public looking for a free meal as well as the local fox population. However, the point being made was that the public would object to thousands of farmed birds running around, defecating everywhere swamping the countryside.

What the writer of the blog fails to appreciate is that thousands of farmed birds already run around the countryside, often displacing natural species. What is more is that these birds are not free as a consequence of an unwanted accidental escape. They are released deliberately into the environment for the sporting enjoyment of a privileged few. These are (non-indigenous) pheasant and (imported) red legged partridge.

It seems that the environmental rules only apply if they are applied to salmon farming.

Countryfile: Fish Farming Expert suggests that on the basis that there is no thing as bad publicity, then the profile of the Scottish salmon farming industry reached new heights last week when it was featured on BBC TV Countryfile programme, which usually reaches six million viewers. In fact, this is not the first time that Countryfile has featured salmon farming and it has not necessarily been that complimentary in its previous coverage. However, Countryfile has recently undergone a resurgence in popularity and now resides in a peak viewing spot, which was not previously the case. This episode was probably viewed by many more viewers than previously knew about salmon farming.

The issue that probably brought Countryfile to Scotland was the recent campaign to have the farm in Loch Ewe removed in order to help the recovery of the famous Loch Maree Sea trout fishery, the collapse of which is blamed on the presence of the salmon farm in Loch Ewe. Although the programme could have carried out a hatchet job on the salmon industry, the programme was not too critical. We suspect that as we are more entrenched in this subject, we might be more sensitive to the issues raised than the average member of the public. In fact, the programme is probably now long forgotten. We certainly have not seen any negative comments since the programme was broadcast.

What was of most interest to us was the statement from the owners of the Loch Ewe farm, who were unavailable for filming due to other commitments. They said that one of the reasons that the Loch Maree fishery had collapsed was due to overfishing. The word ‘overfished’ was even flashed up on the screen.

What is surprising is that we have not subsequently seen any rebuttal from the angling sector that the loch was not overfished. Usually, they are very vocal on such issues.

We suspect that this is something that we will discuss again.

Time to change: The campaign to move the salmon farm from Loch Maree continues unabated. The latest media to carry the story was this weekend’s national edition of the Times newspaper (as distinct from the Scottish edition) although the article seemed to be more interested in the fact that Queen Victoria stayed at the Loch Maree hotel in 1887.

The article also mentioned the report written by Dr Andy Walker commissioned by Salmon & Trout Conservation in support of their campaign. We, at Callander McDowell, would like to ponder a fundamental point arising from this report.

First, we would like to refer to the Fisheries Management Scotland Annual Review for 2017 and specifically the report from the biologist for the Ewe System. This newly published reports states:

‘There was no evidence of heavily sea-louse infested sea trout in the system – the nearest farm was in the first year of the production cycle.’

We have introduced this statement because we get so criticised with claims that we have no knowledge of the wild fish sector. The point we would make is that it is now well established that salmon farms in their first year of production cycle are not responsible for the spread of lice.

The second paragraph of Dr Walker’s report begins by stating:

“The world-famous sea trout angling fishery at Loch Maree collapsed from 1988 and has not recovered.”

On page 10 of his report, Dr Walker further states:

“It is pertinent to add that two salmon farming units of cages were established in Loch Ewe in 1987 sited 4km and 7km from the river mouth operating to consented biomass limits of 919 and 950 tonnes. Other than these sites (only one of which is operating today) the nearest active salmon farms to the river mouth were and are 40km by sea to the north and 55km to the south.”

If we put these three statements together then it appears that new farms were established in Loch Ewe in 1987. In the subsequent year, the sea trout fishery collapsed. Clearly, as salmon farms in their first year of production do not impact on wild fish, it is hard to justify any claim that the salmon farm was responsible for the collapse!