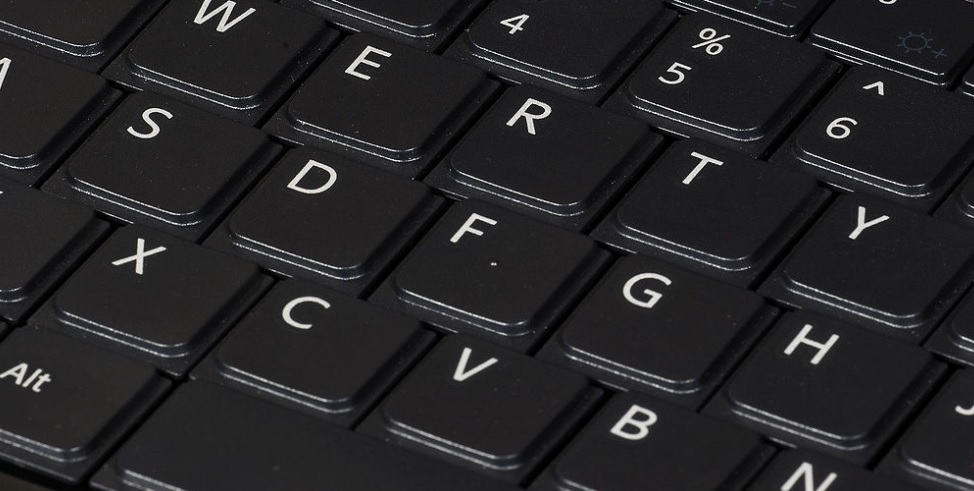 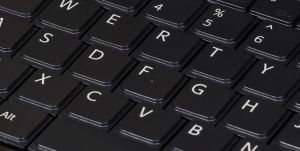 This week’s reLAKSation is a guest blog from Talk Salmon. I hope you enjoy.

Welcome! Attacking fish farms is an increasingly popular pastime on social media. The effects of lockdown, awareness of our impacts on planet earth and the ability to master any subject within a few days of casual reading on social media have all contributed to making this sport a daily activity for many, and even a full day’s effort for some. Read on!

Unfortunately, you may occasionally encounter an actual fish farmer who may dispute what you are saying. This handy guide is for those awkward moments when you are not sure of what to say, or what the hell they are talking about. Just remember, it’s not the facts that count! Go for maximum likes, total outrage and if in doubt, start questioning the identity of the farmer, their relationship with their family, and who he or she gets their pay cheque from, etc. Then block them. Talking to actual fish farmers is never a good idea and may make you question things unnecessarily – but if you must, here are some key take home points to keep you on top: