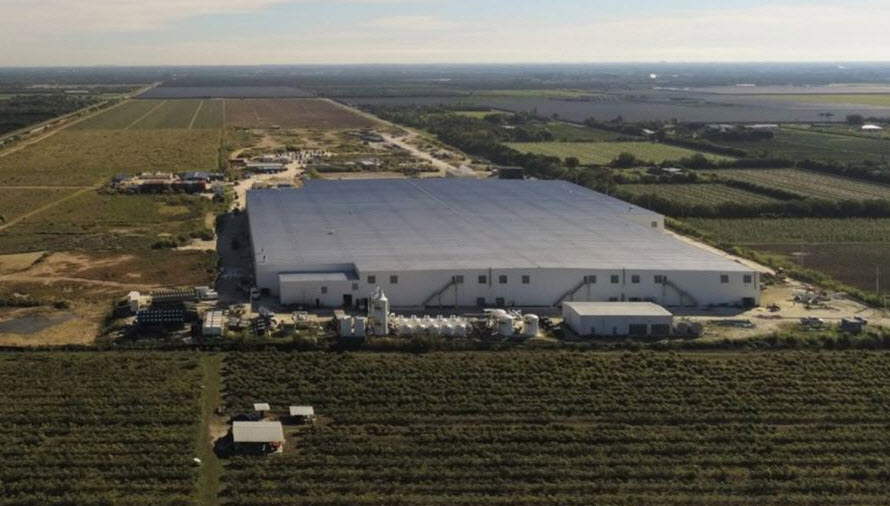 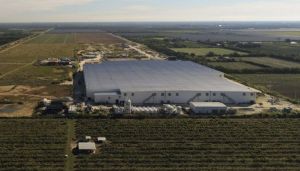 Crisis: According to the wild fish sector, wild Atlantic salmon are in crisis. The latest voice to express concern was that of Andrew Graham Stewart of Salmon & Trout Conservation Scotland. He told the Independent that numbers of wild salmon found in Scotland’s rivers have declined by 70% over the last two decades alone, adding that wild Atlantic salmon is on the brink of becoming an endangered species in our lifetime. Global populations have estimated to have fallen from 8-10 million in the 1970s to just 3 million fish today.

Mr Graham Stewart leaves readers of the Independent in no doubt who is to blame. Salmon farming has boomed since the 1960s, but it has come as wild salmon populations have collapsed. He told the paper that the Scottish Government has for decades facilitated an industry that has destroyed coastal ecosystems and decimated wild fish stocks and is now hellbent on enabling the salmon farming industry to expand exponentially. He asks, ‘when will they ever learn?’

More the question, when will Mr Graham Stewart and his colleagues in the wild fish sector ever learn? Piling attention on salmon farming as the problem simply diverts attention from the other issues allowing the declines to continue unabated. Salmon & Trout Conservation Scotland only consider one issue and that is salmon framing. Meanwhile, Fisheries Management Scotland have recently recruited their second farmed salmon interactions manager and the Atlantic Salmon Trust are busy working with Marine Scotland Science to track salmon migration around salmon farms. How this will help declining wild stocks down Scotland’s east coast is a mystery and why they are bothering to do this when many claim Atlantic salmon are already extinct in many west coast rivers.

I recently was reminded of an article in the Daily Mail from October 2016 titled ‘River of Death’ which stated that salmon are now extinct in one corner of Scotland. The article referred to the River Balgy which was reported to be the first river whose population has been totally wiped out. The paper spoke to experts at the Atlantic Salmon Trust as well as the Global Alliance Against Industrial Aquaculture. Their director said the river has no wild salmon but is jam packed with farmed fish.

According to the official catch statistics in 2016, anglers caught 3 salmon and 9 grilse, in 2017 it was 23 grilse and in 2018 there were 5 grilse. Marine Scotland Science have changed the recording system from 2019 and it is now impossible to identify the numbers of fish caught from the river. Although, the River Balgy is supposed to have been devoid of wild salmon from 2016, the official data suggests otherwise.

Of course, the critics will say that these fish are all of farmed origin, yet anglers have the facility to record such fish and did not do so. In fact, they even released them all back into the river. Farmed salmon have been recorded from the Balgy, although only between 2002 and 2007 and in total they amount to 9 fish.

It could be argued that the 40 fish caught from 2016 and 2018 are indicative of the poor state of the stock, It can be also argued that there is no indication of fishing effort and had more anglers fished the river and for longer, they might have caught more fish.

The Balgy is just another example of the nonsense spoken about the impacts of salmon farming. The reality is that the wild fish sector is simply diverting attention away from its own impacts and finding others to blame. Since official records began anglers have caught and killed 1204 wild salmon and grilse from the River Balgy, a river that is just one mile long.

Meanwhile, the independent’s sister newspaper the ‘I’ wrote about the crisis in 2019.  The Atlantic Salmon Trust told the paper that if Atlantic salmon become extinct, we will only have ourselves to blame. However, I don’t think he means angler’s but rather humans. They continued that ‘we have to stop killing them by inaction although there is no mention that anglers should just stop killing them. Last year, 3018 salmon and grilse were killed from Scottish rivers for sport. This is killing the fish by action rather than inaction, of which only inaction appears unacceptable.  Meanwhile, one of the directors of the Deveron District Salmon Fishery Board said at the time that the decline of wild salmon over the last five years has been staggering and the choice of the status quo is not an option.

The words ‘the status quo is not an option’ have been thrown regularly at the salmon farming industry and here we are in 2019 hearing the same thing about the wild salmon sector. Not only are they the same words but they have come from the wild salmon sector itself. Yet. what have the wild sector done since 2019, except plant a few trees,

Context: About three years ago, a cabal of wild fish interests decided that their campaign against the salmon farming industry to persuade consumers to stop eating farmed salmon in order to protect wild fish was not working. Instead, they concluded that a change of tack was required and as a result, they opted to focus on undermining the salmon industry by highlighting one negative aspect to the public. They chose mortality even though it has no bearing on what is happening to wild fish. Unfortunately, whilst salmon mortality is unappealing to consumers, most recognise that any form of animal production for food has its downsides, it is a reality and one that even farmers would prefer did not happen.

After last year’s cyber-attack, SEPA have finally published the full mortality data for 2020. Whilst the usual critics are making some noise, salmon mortality is no longer news. Headline figures may attract some attention, but they are meaningless unless put into some form of context. According to the critics, over 27,000 tonnes of salmon died last year, which they claim is up from the 7,000 tonnes of fish that died in 2010.

The figure is up because the wild salmon sector has persuaded the authorities that sea lice numbers need to be controlled to protect wild fish – even though we know sea lice from salmon farms are not responsible for the decline of wild salmon and sea trout stocks. The level of sea lice which is now deemed acceptable means fish require more treatments and inevitably they stress the fish and make them more susceptible to secondary infection.

What the SEPA data actually shows is that out of 2,375 potential monthly mortality events during 2020, just 33 resulted in a mortality of over 10%. This equates to just 1,38% of mortality throughout the year. In addition, 1,710 of the events were 1% mortality or less. The average was 1.2% mortality.

There is talk that such mortality does not occur in terrestrial farming and the example cited is Scottish grass-fed cattle. The comparison is misleading and does not reflect what is actually happening in UK agriculture. I recommend the book Field Work by Bella Bathurst which takes a deep look at modern agriculture and starts by examining the work of the knackerman. The first chapter appeared as a Guardian long read and is also available as a podcast.

The reality is that farm animals die, and they do so for a whole variety of reasons.

Perhaps, those who are concerned about wild fish should direct their attention at safeguarding their future rather than making scapegoats of others.

Elevated: Fish Farming Expert reported that land-based salmon farming company Atlantic Sapphire have reported the loss of about 400 tonnes of fish at its facility in Denmark. They blame human error during routine filtration maintenance. In a statement, the company said that the water quality deteriorated resulting in ‘elevated mortality’.

Atlantic Sapphire have now been farming salmon in closed containment for ten years and should have gained sufficient knowledge to avoid large scale mortalities such as that reported last week. Producing small fish in recirculation is one thing but scaling up to produce harvest size fish is another. I know that I will be accused of being a sceptic, but I am still waiting to hear of a land based closed containment farm that is working at full capacity over several production cycles and making money whilst doing so. Until then, I prefer to rely on my many years of experience of working in the aquaculture industry to judge as to the long-term viability of this form of production.

In Scotland, the Green Party has expressed a desire to see the salmon farming industry be removed from the seas. I can only hope that they have not relied on the advice of a few industry critics who have scant knowledge between them as the basis of their future policies in relation to salmon farming.